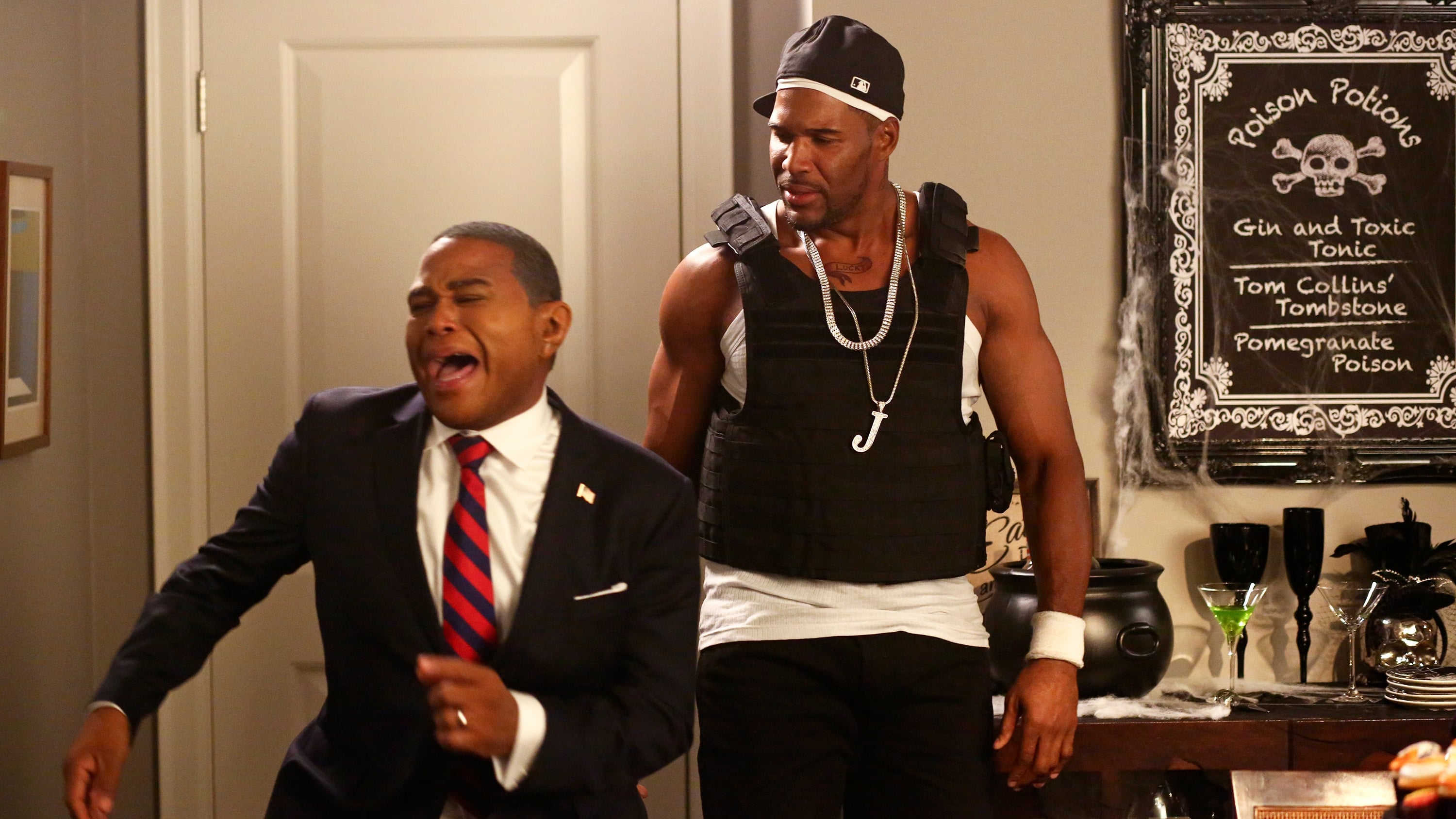 Ever since he was a kid, Dre has loved Halloween. Now that he lives in one of those “good candy neighborhoods,” kids come from all over the city to trick-or-treat, including Dre’s own nieces and nephews. The cousins are known for roughhousing and The Johnson kids aren’t happy when they come around, but Dre feels his kids could use some toughening. Meanwhile, Dre gets a surprise visit from his own cousin, June Bug, who used to torment Dre as a kid. 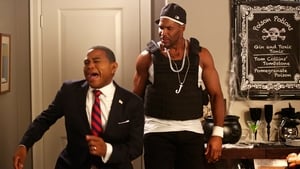